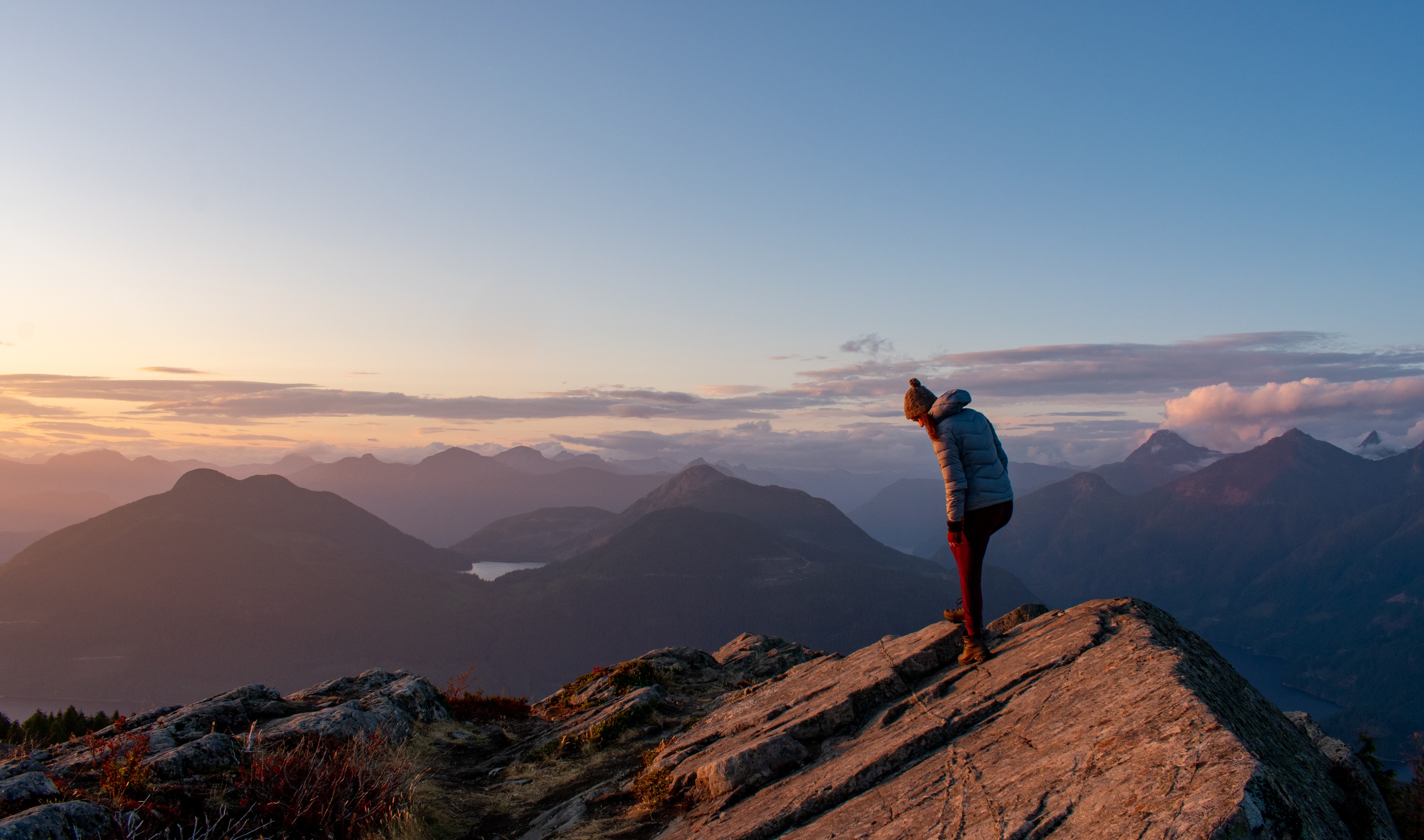 Holly Bryan is an accomplished horn performer and teacher based in Vancouver, BC, on the unceded territories of the xʷməθkʷəy̓əm (Musqueam),

Sḵwx̱wú7mesh (Squamish), and Sel̓íl̓witulh (Tsleil-Waututh) Nations. Holly enjoys a diverse performance schedule as a freelance musician and is joining the Vancouver Symphony Orchestra horn section in an acting position for the 2022/23 season.

Holly is passionate about chamber music and plays in several chamber groups including the Fireside Quintet, John Avison Chamber Orchestra and BRAZZ. In addition to live performances, Holly is frequently recorded as a session musician for film soundtracks and albums of various genres.

Holly also plays the natural horn and has performed with period instrument orchestras including the Victoria Baroque Players, Juilliard 415 and the Pacific Baroque Orchestra. She joined Les Violons du Roy for their tour to South Korea and China in 2019.

When she isn't playing or teaching the horn, Holly is usually found riding her bike, sewing teddy bears or camping. 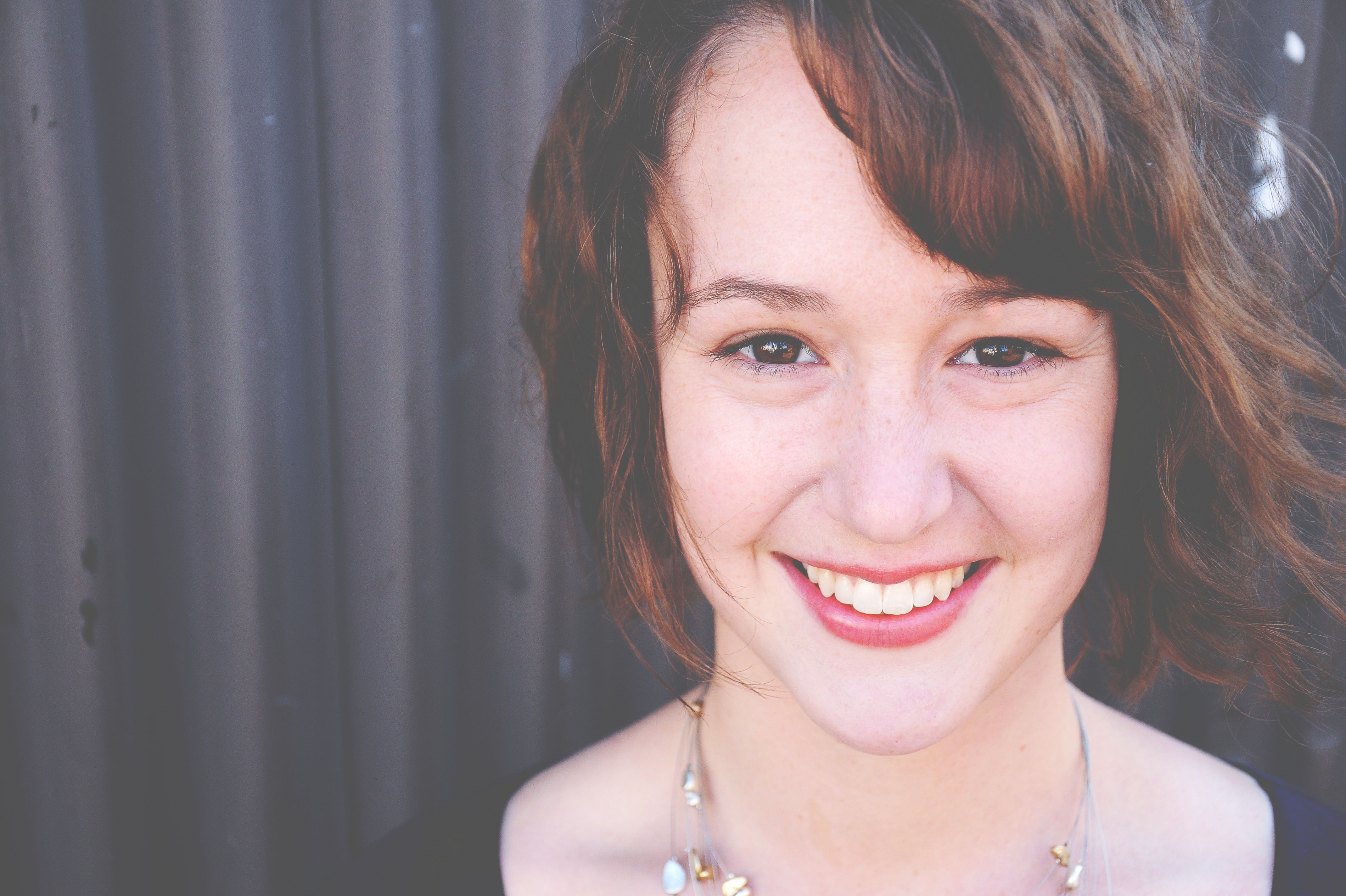 Holly encourages her students to develop healthy technique and a strong work ethic. She prepares her students with the tools they need to practice in a sustainable and productive manner, evaluate their own playing in the practice room and to be passionate and enthusiastic musicians. 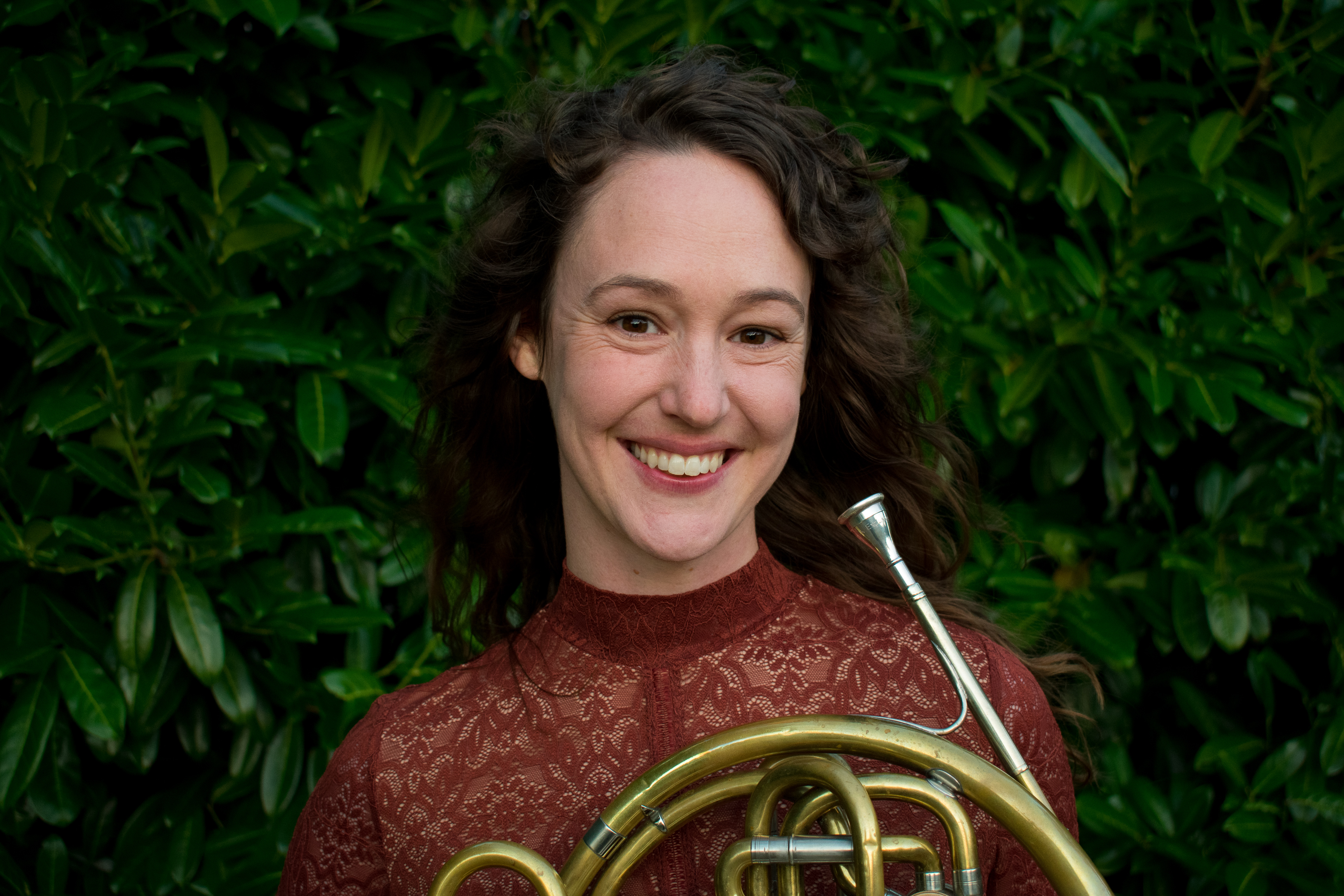 Originally from Manitoba, Holly earned a Bachelor of Music "with great distinction" in Horn Performance from Brandon University. To continue her education, she moved to Vancouver to study at the University of British Columbia, where she received a Master of Music degree in Orchestral Instrument Performance.